We at Youth Party send our condolences to the people of Zamfara State in particular, and the entire Nation in general over the loss of 18 lives in an attack by yet unapprehended gunmen in Birane village in Zurmi Local Government area of the State. The Public Relations Office of the state’s police command, Deputy Superintendent of Police Muhammad Shehu, confirmed this saddening development on Thursday.

For years, there have been attacks and reprisal attacks between herdsmen and farming communities, leading to loss of lives and homes, especially in the Northeast and North Central states of the Country. It might be difficult to verify who is behind these attacks but what is undeniable is that these attacks have gone on for way too long

These wanton attacks have gone largely unchecked by the security agencies and the government, who have looked on, seemingly helpless to check these herdsmen and anyone trying to foment trouble.

Various proposals have been suggested as a way of quelling these attacks, but they must be actualised as soon as possible to bring peace to the land. Security agencies must intensify efforts at apprehending the perpetrators, while being proactive in preventing such attacks. Without peace, growth and development is nigh impossible for any community or country.

For too long, this country has suffered from the ills of terrorism and violence, especially in the north, whether it be Boko Haram or herdsmen/farming community clashes. This situation cannot be allowed to continue. It is the responsibility of any government to provide security for all of its citizens.

Every single Nigerian life is valuable and should always be protected by the might of the State. No more lives should be lost to terror of any kind.

The Youth Party calls on the Federal Government to take concrete steps to combat this menace of terrorism and violence and put a definite stop to it. The longer it is allowed to fester, the worse off we are as a nation. A lasting solution must be found.

Our thoughts and prayers are with those who have lost loved ones and properties in the attacks. 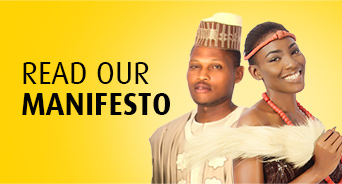 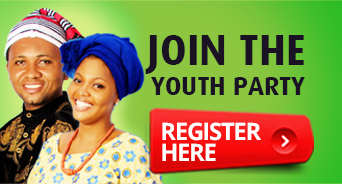 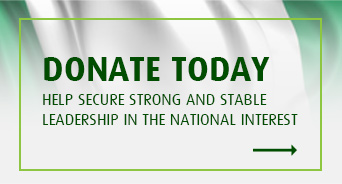