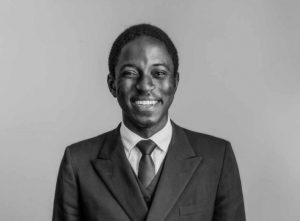 He is part of the pioneer team that founded the Cyber-Tech Law Hub which is aimed at finding a synergy between law and technology.

He pushes for a reform in Nigeria’s educational system, removal of the federal character principle, the justiciability of our fundamental objective, embracing our home made goods, national over sectional loyalty and more African co-operation.